HomeWorldBill Clinton is in trouble after Prince Andrew: Epstein has visited many...
World

Bill Clinton is in trouble after Prince Andrew: Epstein has visited many times 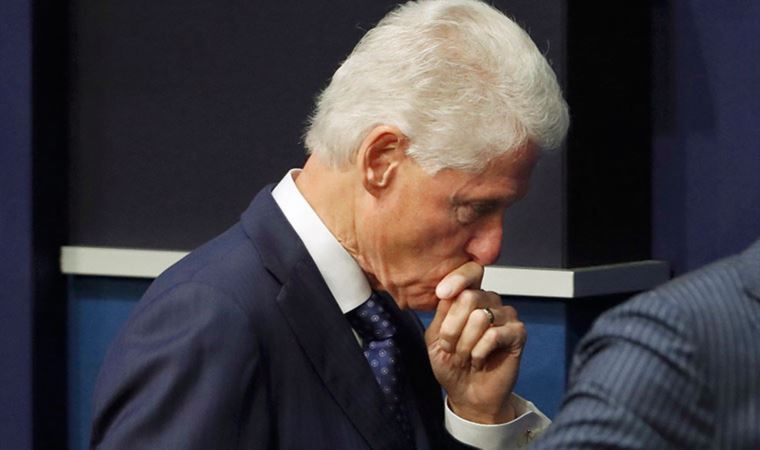 US billionaire Jeffrey Epstein was detained on charges of prostitution and sex trafficking for some rich, famous, government officials, and was found dead in his cell in the Metropolitan Prison in Manhattan in 2019. Epstein’s ex-girlfriend, Ghislaine Maxwell, was also tried for similar crimes and was found guilty in the past months.

This case also revealed the connections of famous names with Epstein and Maxwell, and it was alleged that Prince Andrew sexually assaulted Virginia Guireffe, whom he met through Epstein, when he was a minor.

With the opening of the litigation process, all of Prince Andrew’s titles were transferred to Queen II. It was taken by Elizabeth.

While the litigation process first affected Prince Andrew, another person with a connection, former US President Bill Clinton, is also in trouble.

In the images shared for the first time by the site, the picture of Epstein taken with a woman at the White House is on the wall of his house.

No statement has been made yet from Bill Clinton regarding the new images and allegations.

After Epstein was first arrested in 2019, Bill Clinton, one of the names mentioned, claimed that he “knew nothing about the horrific crimes” and denied the charges.