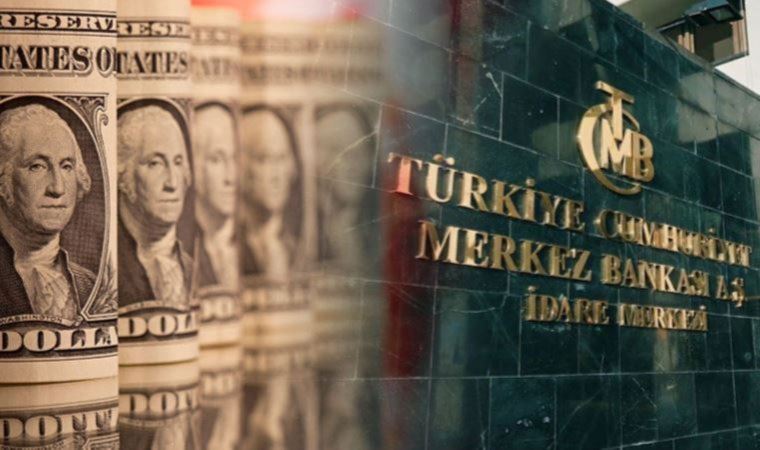 Former Central Bank Chief Economist Prof. Dr. Hakan Kara shared the Central Bank’s 2019 January – 2021 December reserve sales chart on his social media account. In his land sharing, he drew attention to the reserve sales that took place last December. In the chart he shared, it was seen that the previous highest reserve sale was realized in the period when 128 billion dollars was sold before the 2019 elections.

“In December, the highest monthly reserve sale in recent history was realized (disguised + open sale). In 2020, the insistence on low interest was abandoned after burning 82 billion dollars. This time, the towel was thrown early and the deposit was exchanged.”

In 2020, the insistence on low interest could be abandoned after burning $82 billion. This time, the towel was thrown early and the deposits were exchanged. pic.twitter.com/BoyZAHxe0y

5 TIMES INTERVENTION FROM THE CENTER

During the week of December 17, when the Central Bank of the Republic of Turkey (CBRT) continued to intervene in the markets due to the sharp rise in the exchange rate, there was a rapid decline in reserves. The bank’s net reserves fell from $21.2 billion to $12.2 billion.

Cryptocurrencies can no longer be ignored, says CEO Charles Schwab